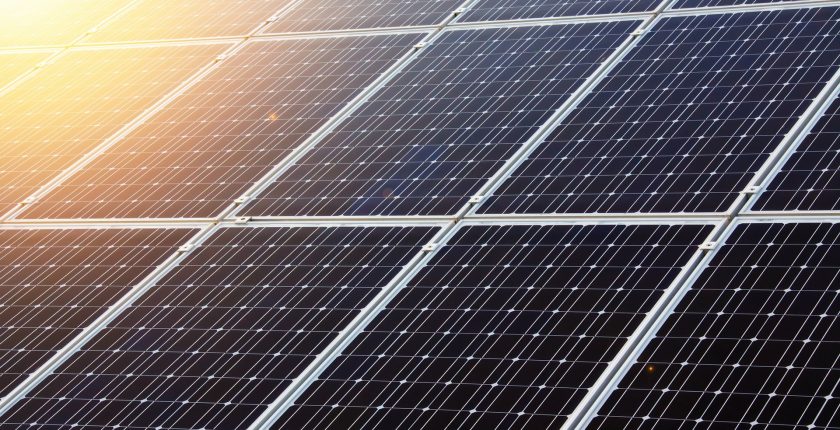 Solar energy was brought into the limelight in 1954 when Bell Labs invented the first solar panel. The challenges faced by solar energy in terms of affordability and efficiency are being overcome since then. Today, as the world stands on the brink of an energy crisis,  solar energy may become the most widely used source of energy in a few decades. Even today, nations like Germany fulfill more than half of their energy requirement through solar energy, which proves the effectiveness of solar energy.

Initially, a significant concern in adopting solar technology was the affordability. However, due to innovation over the years, the costs of the hardware as well as the services has gone down. They are less than half of the costs in the year 2000. Engineering solutions are pushing solar cell technology to maximum efficiency. Currently, most of the solar cells are made of a silicon carbon compound. The photovoltaic technology and concentrated solar power technology have advanced to great lengths.

Countries have been actively trying to adopt solar technology. However, solar devices remain bulky, cumbersome and thereby difficult to apply in densely populated urban regions. This is probably why even though China produces 60% of solar devices, most of its energy requirement is satisfied by carbon-based energy sources.

Solar cells are units that convert sunlight to electric currents. Currently, the efficiency of solar cells is about 15%. Researchers have been looking for ways to improve this efficiency, which will boost the photovoltaic industry. 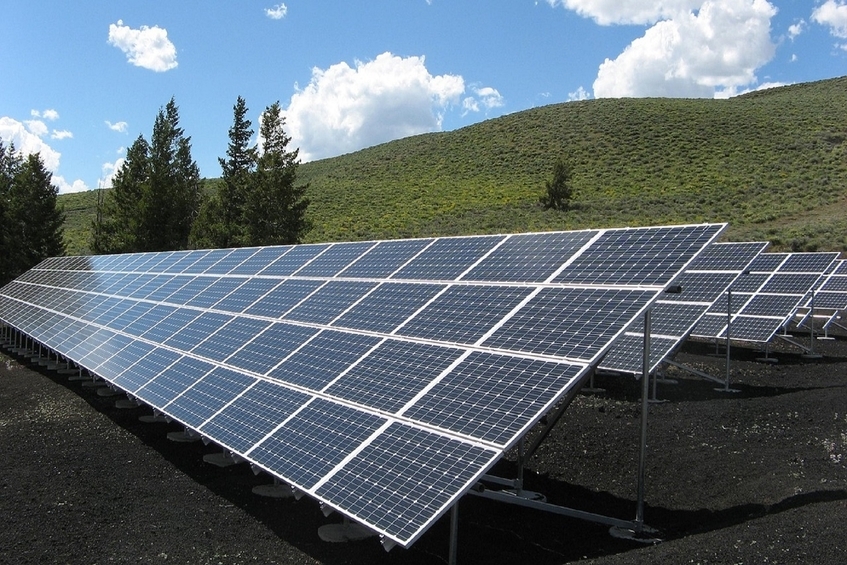 Scientists at the Univesity of Toronto, have developed ‘colloidal quantum dots’, nanoparticles that are light sensitive. Diodes made from these materials could increase the efficiency of solar devices by nearly 8%. It could also increase the versatility of solar devices, which would be a great help to the industry.

Researchers at the Imperial College of London have synthesized a new material, Gallium Arsenide. Triple junction diodes manufactured using this material have the potential to increase the current efficiency of solar cells by nearly three times.

Models have been developed that follow the sun along the course of the day, which maximizes the captured sunlight.

A new material, Perovskite, or calcium titanate has been used to manufacture solar cells. It reduces the bulkiness as only a thin film is enough to initiate photovoltaic cycles. Further work is being done to reduce the space consumption of solar equipment

The complicated and resource consuming manufacturing processes are the chief contributors to the high costs of solar technology. Efforts have been directed at reducing these costs.

Although the majority of the solar cells use carbon-silicon compounds, it can be replaced by cadmium telluride thin films, which would increase efficiency. Also, the stabilizing agent in the manufacturing process is cadmium chloride. This is an expensive commodity. However, scientists have found a way to utilize magnesium chloride in the stabilizing process. This compound is abundantly available in seawater and thus can drastically reduce the costs of manufacturing.

Currently, electricity is a use it or lose it kind of resource. It must be consumed at the time of production. Solar energy is not available throughout the day. This means that even the most efficient converters would only supply power for a limited number of hours a day. If batteries are employed, the energy losses would be great due to the inefficiencies of batteries, along with large maintenance costs.

Molten Salt Storage technology has been recently developed for the efficient storage of solar energy. This technology uses inorganic salts to convert the energy produced by solar cells to thermal energy. This is done with innovative heat transfer fluids. This promises to increase the storage efficiency of batteries by a great amount. It could allow power plants to use solar energy as a primary source rather than a supplement.

Researchers have proposed built-in storage in solar panels. This means that batteries would be incorporated in the solar panels and would function as a single unit. This would increase the efficiency of storage units by nearly 25%. This would also reduce the costs of maintaining a separate infrastructure.

A significant problem with solar technology is space consumption. Solar plants and farms tend to consume extensive areas, which are in short supply. 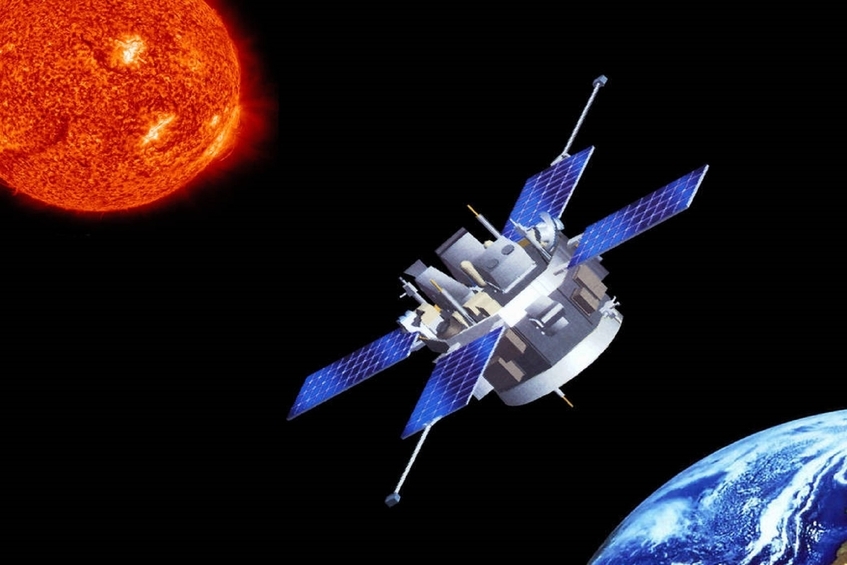 The Netherlands has implemented Solar Roadways. This means that roads have been lined with solar panels. This is an efficient usage of space, which makes the solar panel installations consume space which is already I use without obstruction.

Other European countries are working on solar panel systems that would float on water. As water surfaces are abundantly available on earth, it would be convenient to install solar panels on water bodies, thus saving usable space.

Efforts are also being made to install solar panels in space. Satellites have long used solar panels as an energy source. However, satellites dedicated to receiving and beaming solar energy to the earth could be conceived of in the near future.

Effect on the markets

Solar energy is seen as a chief energy source of the future. Due to the increasing interest and innovations in this field, the cost of solar technology is predicted to continue going down in the future. Solar loan calculators may help you to calculate repayments solar technology equipments.

As time passes, solar energy attracts popular attention. More and more countries are undertaking initiatives to convert to this form of clean energy. The capacity of solar energy is predicted to increase another 107 gigawatts in 2019.

As the industrial sector grows, it employs more people in each stage of its service. Currently, nearly 9.8 million people are employed annually by the solar energy sector. Technicians for installation and maintenance of turbines, solar panels, etc. will be in high demand. Also, promoters and agencies will see an increase in business form this sector.

European countries, China and India are actively focused on the use and development of solar energy. The new wave of solar devices may be radically different than what we are used to. Innovations will continually make solar technology more and more user-friendly. All the nations must prepare and accept this form of technology for a cleaner and an emission-free future.