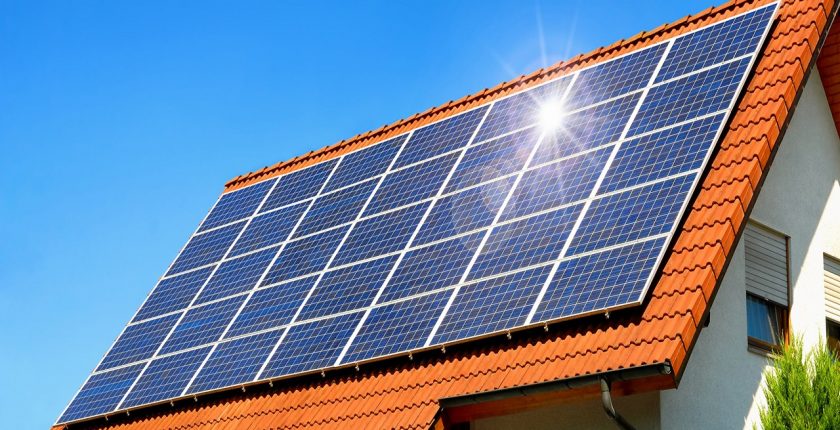 Solar panels are rapidly gaining popularity, and it is quite clear why. Fossil fuels are no longer considered a reliable or optimum source of energy due to depleting reserves and emissions. Solar Panels, on the other hand, are a source of clean energy. They rely on solar power and are therefore predictable and reliable. They help in reducing energy costs. Beyond this, they are perhaps the most realistic solution to the energy crisis. Governments all around the world are actively trying to maximize the amount of power generated by solar panels.
To the regular consumer of electricity, the rising electric costs can prove to be a significant burden. Solar panels are an excellent solution to cut energy costs effectively.

Here is a short summary of how solar energy is converted to a consumable form.
The solar energy is collected by a suitable surface, commonly called a solar panel. The panel is then responsible for the conversion of this energy to heat or electricity. 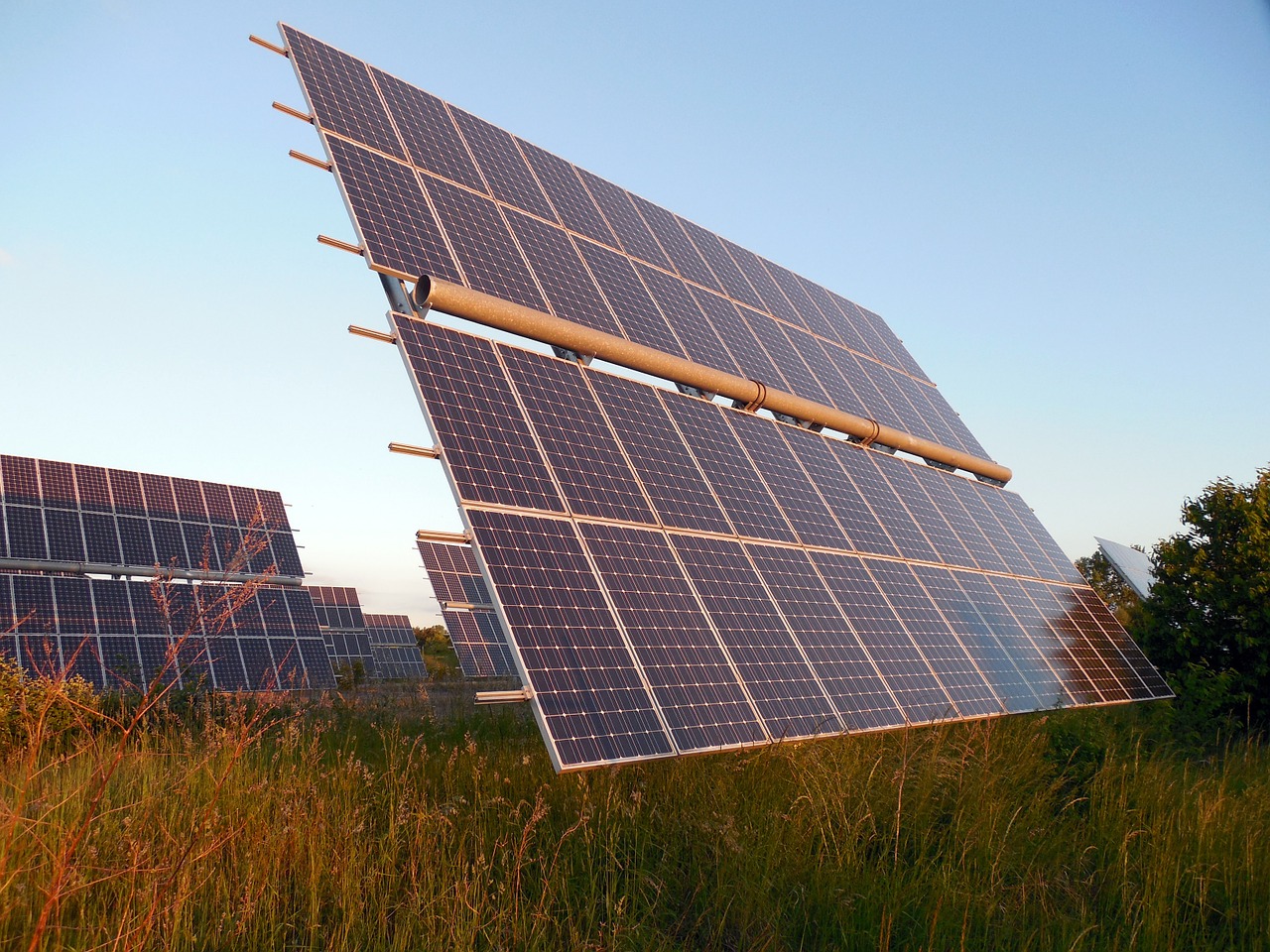 The photovoltaic cell is the key to generating electricity using solar energy. Photovoltaic cells are made of silicon, an element known for its semiconductor properties. The sun rays collected by the solar panels are used to mobilize the electrons in the silicon cells. This results in the generation of electricity. Such devices are known as solar heaters. 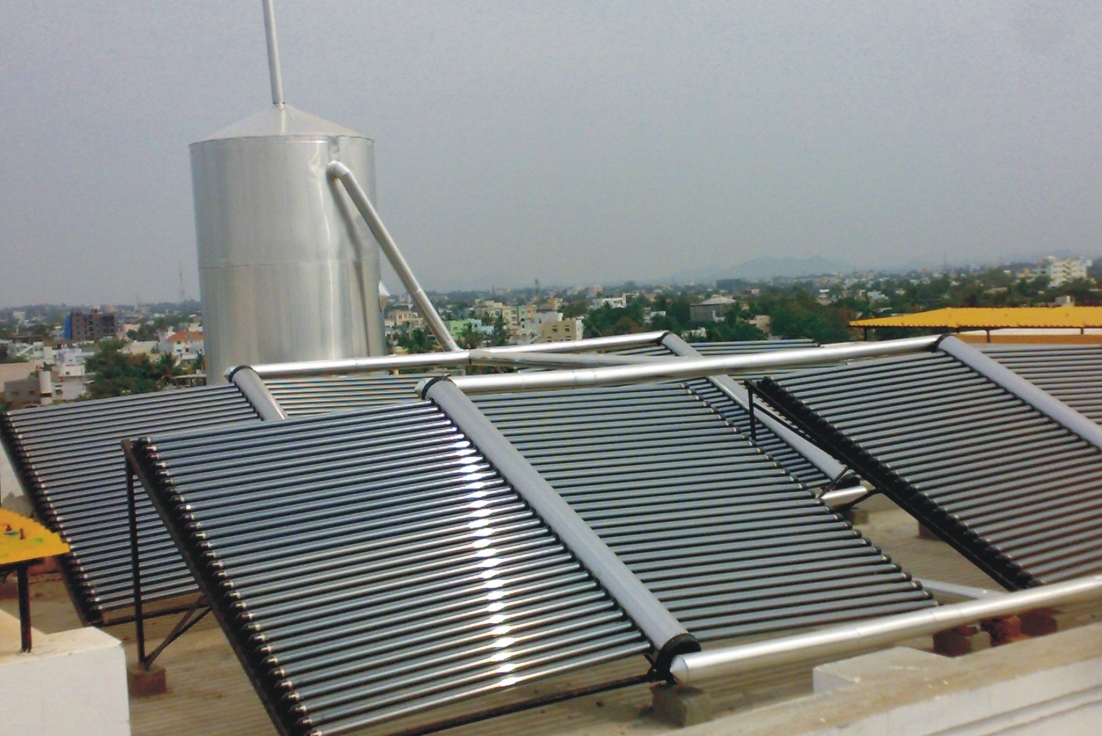 Solar panels convert solar energy to electricity through photovoltaic cells. The heater is equipped with a thermal collector. This electricity is then utilized to heat water. This solar technology is sometimes even used for air conditioning purposes, although this is not a popular application in households.
Solar panels are connected to the utility meter which, in turn, is connected to the power grid. This allows you to gauge the electricity you produce which leads to significant economic perks.  This connection to the grid also allows a balance between solar power and the power delivered by the grid. Excess power generated during sunny days can be directed back into the grid. If solar panels cannot produce enough electricity during the night time or bad weather, the house draws power from the grid. 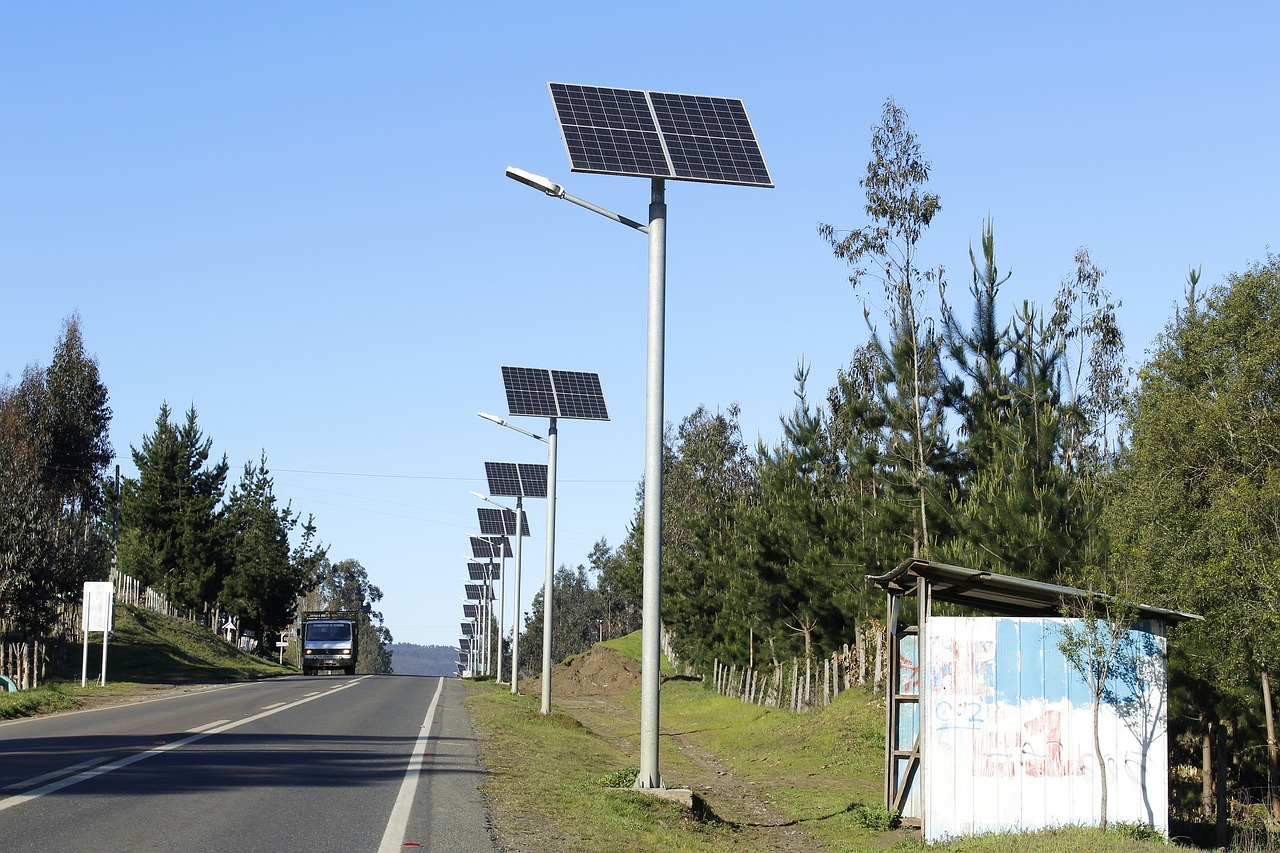 Fluctuations in the market, depletion of fossil fuels and many other factors have led to increases in power costs over the years. Solar power is a reliable source of energy that has the potential to solve the energy crises of the world. If properly utilized, solar power can reduce power bills significantly for the domestic consumer.

Once you install solar panels, your electricity bills drop drastically. The house becomes a source of power itself. You draw a limited amount of power from the grid, usually during the non-peak hours. Your supplier reduces the tariff rates accordingly.  If you register your solar installation with the supplier, the tariff rates remain fixed for a long period of time.
In case of excess power generation, the power is directed back to the utility grid. In such cases, the power supplier pays you a fixed rate per kWh power shipped into the grid. Instead of monetary returns, the supplier may give you credits. When solar panels are unable to produce electricity, the power drawn from the grid may be compensated with these credits.
As you consume less power from the grid, it is obvious that you reduce electric bill costs significantly. Robust solar panel installations are known to cut costs by nearly 75%.

It is well known that the upfront cost for installing solar panels is high. However, the maintenance costs are negligible. There are no grid breakdowns or power cuts due to maintenance work. Solar companies also issue warranties for the panels and usually fix problems, if any, free of cost.

Due to the rising awareness and technological developments, most governments, federal and state offer some support for solar panel installations as an incentive. Some governments pay a portion of the costs of installation. Some offer tax benefits to users. This helps bring the overall expenditures under control and opens the doors for new investment opportunities.

Solar panels reduce the primary monthly expense of the consumers. However, the benefits of solar panels are not limited to cost-cutting. Solar panels can reduce the emissions caused due to fossil fuel-based power plants. The subsequent reduction in the carbon footprint would result in the improvement in the health of the planet.
Perhaps the only problem with solar panels is the large initial investment. Solar loan calculators may help you in managing your budget for solar equipments.  However, over the last 20 years, the costs have fallen to 70% of what they were. This shows a trend of increasing affordability. Solar panels are taking gradual but consistent steps to become a major source of energy.