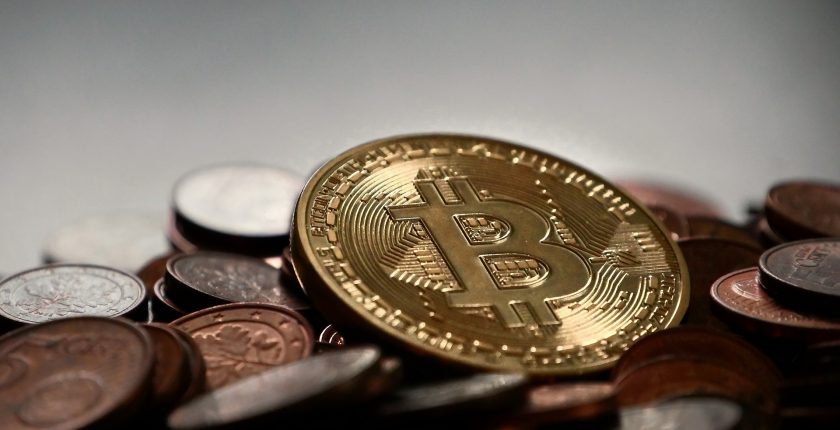 Most people heard about blockchain technology due to Bitcoin & nowadays, bitcoin investment is very popular. As blockchains became popular, people realized that blockchains could carry out transparent transactions without a centralised authority. This, in theory, made banks as a system obsolete. Although blockchain was viewed as a threat to the traditional financial service sector, people have realized that both systems have their own advantages. The blockchain maximalists have realized the need for a regulating body to control transactions. Banks and other lending institutions are now looking to employ blockchain to upgrade and improve their services.

Benefits to banks and other financial institutions :

On the other hand, the blockchain is a collection of decentralized databases, each of which contains limited information, thus dissuading and decreasing cybercrime. Thus, blockchain technology may provide some measure of protection to financial institutions & financial service providers from financial fraud.

In order to check money laundering, Anti Money Laundering (AML) regulations have made it compulsory for financial institutions to collect customer data. This data, known as Know Your Customer or KYC data has to be uploaded by every financial institution onto a central database so that transactions can be easily monitored. Due to an exponential increase in population, and thereby customers, financial institutions are facing rising costs of filing KYC. These costs run upto hundreds of millions of dollars annually.

With the blockchain technology, the KYC data filed by one financial institution can be made readily available to other institutions. This means that the duplicated efforts of filing KYCs individually can be eliminated, thus reducing overall costs of the operations

Blockchains have the capacity to not only store data but also to store code. A code can be set up in order to reduce the complexity of transactions. Transactions and other parameters can be automated by the code, which will check if certain conditions are being met. This code is known as a smart contract. It could initiate certain transactions automatically. An example of this is that on the shipping of goods, an invoice would be generated and paid automatically. With the help of the best invoicing software,this task becomes more easier.

Trade financial paperwork perhaps remains one of the most archaic procedures of the finance world. Bills of lading, permits, and letters of credit are still sent by post or fax. They still require physical stamps and written authorizations. This process sometimes takes longer than the trade itself. The chief cause of this is the fact that a large number of people need to access the documents during a trade.

Trade finance is supposed to be one of the most important applications of blockchain. Blockchain can make the same information available to all those who require it through a distributed database. Smart contracts can be applied here and streamline the process of documentation to a great extent. This will save a lot of time and money. One Israeli startup has managed to apply blockchain to one such transaction, reducing the required time from the traditional seven days to merely four hours.

Managing assets of customers and of the institution itself is a very challenging job. Recording the loans, securities and other transactions of the customers with accurate time stamps consumes large amounts of resources, especially as these transactions occur nearly continuously in the world. In traditional institutions, these records are maintained on paper, a very inefficient practice in terms of resources and time.

Blockchain would allow digitisation of all this data. It could, to some degree, allow automation in maintaining these records as well. This streamlining of asset management or smart assets as it may be called could save major financial institutions more than a billion dollars annually. The blockchain would allow updating of details in real time. It could also provide data to the institution such as where the assets came from and where they are bound.

Despite the challenges faced by blockchains such as power consumption and scalability, it is bound to be deployed by financial institutions on a large scale in the future. Other developments that are necessary before this happens are the development of regulations on blockchain use, privacy laws, and security provisions. Deployment of blockchain in everyday life may happen sooner than you think.